I think “Where My Heart Will Take Me” lyrics encapsulate the way having my novel published and released in a few months. But the world where it happens, the inhabitants living there, the main characters, have a history. And I’ve been working (and publishing) on bits of that history, connected one way or another to the main series.

This is a short list of stories already out and how they connect with the novel. They are ordered in chronological order, within the universe, rather than in publishing order in our universe. 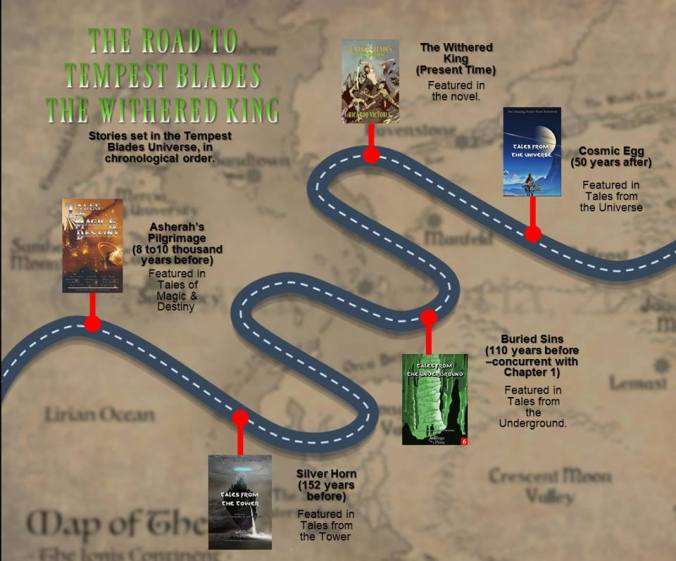 It’s been a long time, but my time is finally near…

It’s the ‘true’ story behind the legend of the foundation of the Freefolk first kingdom and the source of most of their major cultural beliefs and customs. It is also the story of how modern Freefolk came to be as they are now in the times of the Withered King. It will be published in Tales of Magic & Destiny in a few months, this year.

My very first published story actually. It’s the folk tale -not the actual events- of how a young man undertook a quest to return a dangerous item deep inside a mystical place related to the Freefolk. Being a folk tale, it is more comedic and takes liberties about the actual events, but it’s the kind of tale a father would tell his son about his own exploits, to inspire the kid to become an adventurer and a hero. The young man in the story? It was the father of Fionn, the main character of my novel. It was featured in Tales from the Tower.

Buried Sins (around 110 years before the present day):

Around the world, there are multiple events taking place. Some are of no consequence, others have repercussions across space and time. And major wars always have different fronts, different battles. Some are big scale, like the Longhorn Valley battle at the start of Withered King and some are more personal. Buried Sins take place around the same time as the first chapter of the novel, across an ocean in a different land and is a tale about a man haunted by its inner monster, trying to stop mercenaries that are trying to dig up a weapon that could change the War portrayed in chapter 1 of the novel. And the events of this story will also affect the potential sequel of the novel. It was featured in Tales from the Underground.

Cosmic Egg (around 50-80 years after the present day):

Part sequel, part spin-off, it’s the tale of the first space expedition from Theia to explore the rest of the galaxy. None of the characters of Tempest Blades. The Withered King appears here, but most of the story’s characters are related to them in one way or another. Also, in the novel, you can see the technological precursors of the Fireraven, the ship featured in Cosmic Egg and the mention of a legend connected to a character from Asherah’s Pilgrimage. It was featured in Tales from the Universe.

So there you have a current list of stories tied to my novel.

Writing stories to flesh out the world of my novel has been helpful, not only for putting down historical events that can’t be included in the main series without bogging it down; but have also helped me to practice my writing skills and improve them. Bear in mind, and I’m being honest here, that the style has changed over the years. And I hope it has changed for good as I aim to be a good writer. Thus, the stories vary somewhat between them. Nonetheless, I hope you like them all as well as I hope you like my novel. That’s more than I can ask.

One thought on “It’s been a long road… the stories within the continuity of Tempest Blades.” 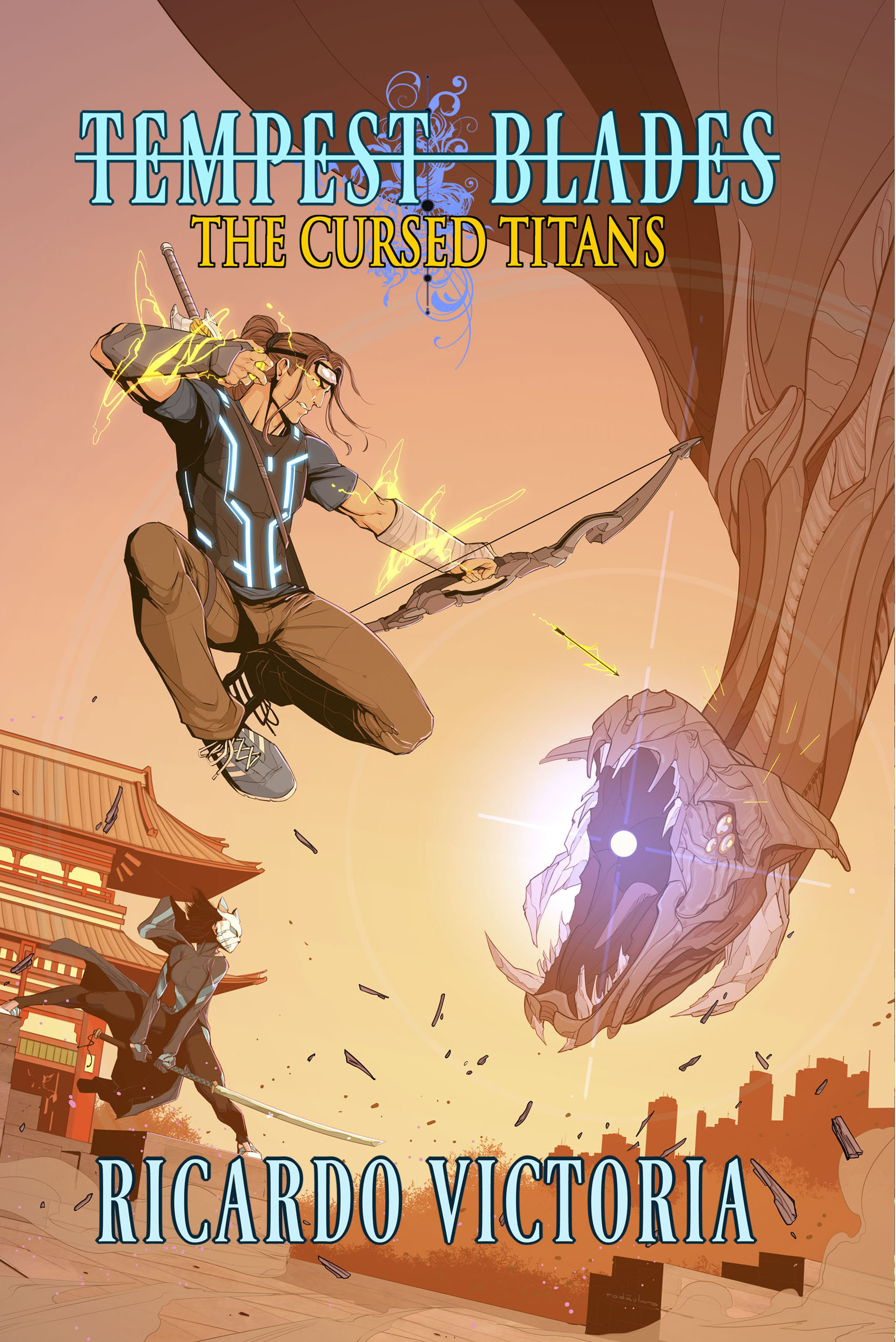